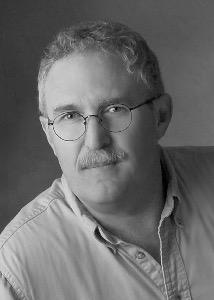 At an early age his grandmother recognized that Dell was an artist.
It took him years to discover what that medium would be. He studied painting, drawing, sculpture, pottery, as well as many other forms of expression. Photography was his life’s calling.

Dell than began a journey to be the best. He studied and graduated from University of Minnesota and Brooks Institute. He also studied under countless masters in the field of photography as well as filmmaking.

After graduating from Brooks Institute in California he moved back to Minnesota and started Gross Productions. For over 45 years it has served Pine City and Minnesota area.