Songwriters in the Round #24

Songwriters in the Round #24 at the Hallberg Center for the Arts.

Every two months we bring in songwriters from across Minnesota and Wisconsin to perform their original music in the intimate setting of the Hallberg Center for the Arts, an old turn of the century church that's been repurposed.  This event will be held outside of the art center under our big tents!  On Thursday, July 30th, this 24th event in the series and will be a good one!

Songwriters in the Round starts promptly at 7pm.  A wonderful evening of original music at the affordable price of FREE.  Seating is limited so please come early.  Stay after and meet the musicians! This month's songwriters are Tim Cheesebrow, Becky Kapell and Doug Collins! 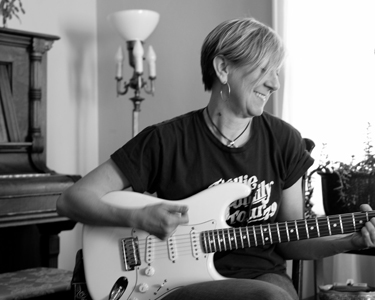 Minnesota songwriter and singer Becky Kapell picked up her teenage son’s guitar on a whim and began teaching herself to play at the tender age of 42. She had no intention of writing songs but as she taught herself basic chords, melodies began to emerge and then somewhat magically lyrics attached themselves to the melodies. She recorded 12 of those songs with old friends in Portland, OR (where Becky lived as a young adult) for her first record For Now, released in 2012. Based on the strength of that recording Becky caught the attention of Minnesota guitar ace Paul Bergen and as the two began playing together her song-writing morphed from the folkier sound of her first record to the more guitar-driven sound of her 2018 release That Certain Ache. 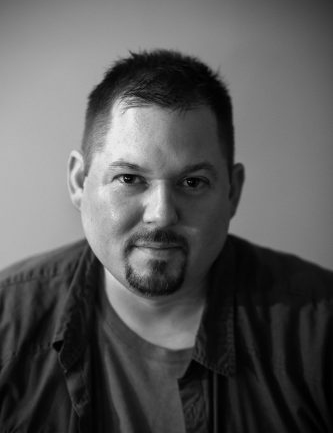 His music layers an eclectic mix of styles to create a sound with modern grooves, catchy melodies, and a sense of being grounded in deep roots. He’s known for his percussive guitar work, capo-wizardry, and an expressive voice big enough to fill any room.

Tim’s lyrics are heartfelt and honest, bringing audiences with him to explore concepts of family, self-doubt, hope, grief, and the many facets of love. He looks to music as a source of healing and puts that magic to work at each performance so listeners leave with more than they expected to find. Tim’s calm and passionate presence, combined with his thoughtful song-craft, make him a favorite of intimate listening rooms. 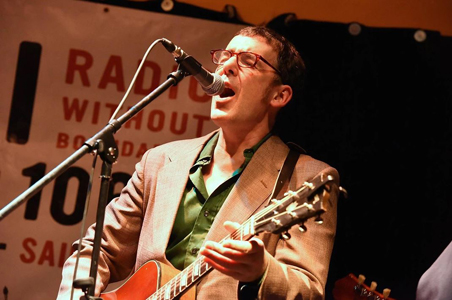 Called "one of the most brilliant songwriters to emerge from the Twin Cities in nearly two decades" by southernminn.com, Doug Collins's hooky mix of Beatle-esque pop and classic country are highlighted in his energetic shows (both solo and with his crack band, the Receptionists), soulful singing, and honest, emotional songs. His last two CD's were voted "Best of the Year" by the Minneapolis Star Tribune and his most recent, Good Sad News, was was voted #3 best American release in Spain by Ruta66 Magazine.

Thank you to our sponsors:

This activity is made possible by the voters of Minnesota through a grant from the East Central Regional Arts Council thanks to a legislative appropriation from the Arts and Cultural Heritage Fund.