Songwriters in the Round #32

Songwriters in the Round #32

January 26th at 7pm, the Songwriters in the Round Series continues

with its 32nd installment at the Main Gallery Stage featuring the original music of Erik Brandt, John Magnuson, and Mother Banjo. 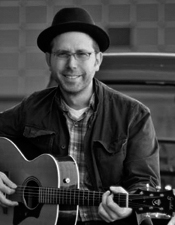 Erik Brandt - Erik Brandt has been the ringleader of the award-winning eclectic Twin Cities-based Urban Hillbilly Quartet since 1995.  By night, he plays music.  By day, he teaches English at Harding High School in St. Paul.  He’s played in venues all over the USA, Canada, Australia, and on various street corners throughout Europe.  He’s also taught high school Shakespeare, grammar, haikus and standardized test prep. 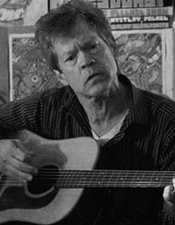 John Magnuson - Years ago, John Magnuson was in a Minneapolis band called the Carpetbaggers. John played rhythm guitar and wrote/sang many of the band's songs. The Carpetbaggers enjoyed some notoriety in the mid-to-late 90s when the band did three tours with Son Volt and shared the stage with such notables as Los Lobos, Alison Krauss, Dick Dale, the Jayhawks, and Paul Westerberg. 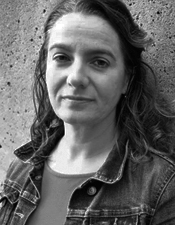 Mother Banjo - Mother Banjo is a New England-raised, Minneapolis-based songwriter. Called “an outstanding poet” (Inside Bluegrass), she was a Midwest Finalist for the prestigious Mountain Stage NewSong Contest and has been featured nationally on SiriusXM Radio and CMT.com.  Now she is getting ready to release her first original album in over five years.